Visconti Partners      Coach      Jean-Pierre Rettig
Back to all coaches 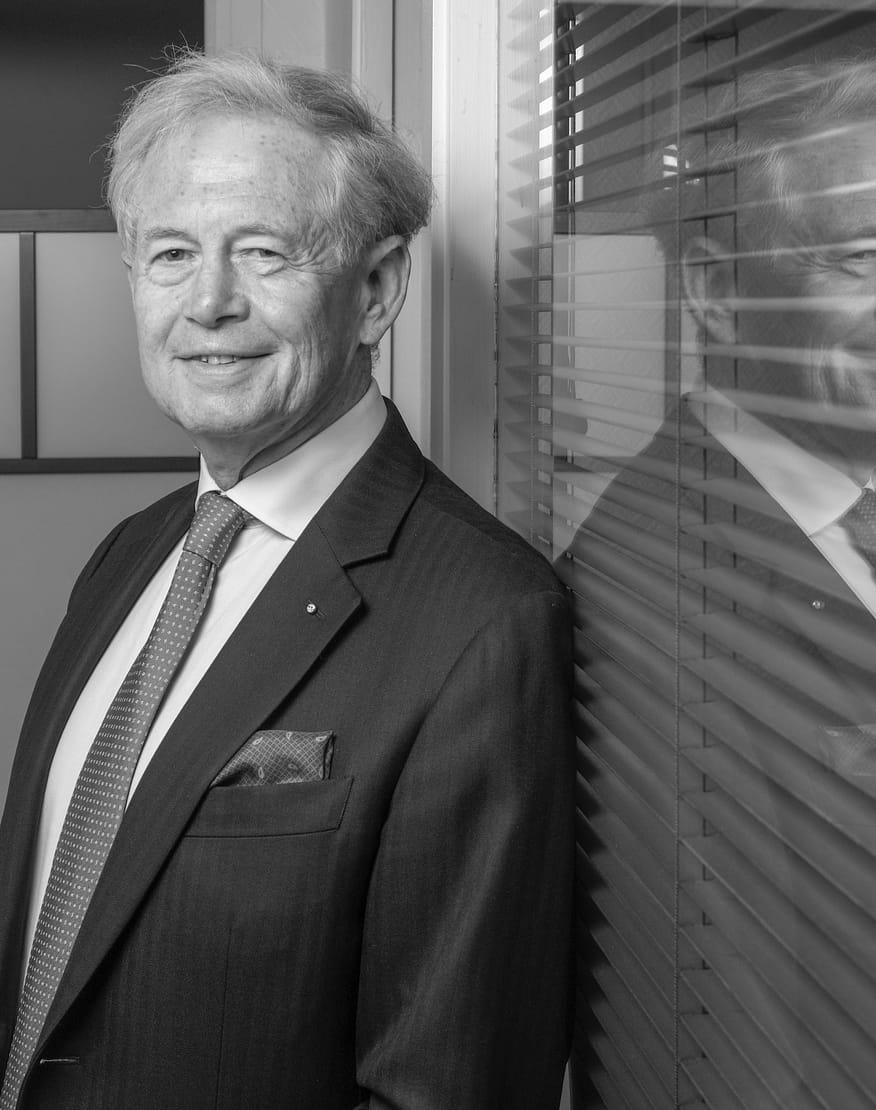 Contact
Jean-Pierre Rettig
"The support of the leaders as an equal is today a "must-have" for them who are often alone when facing challenges. Challenging them with benevolence and uncompromisingly to take them out of their comfort zone and make them take a step back from their company and themselves, is incredibly motivating".

Jean-Pierre Rettig has lived and worked in France, Taiwan, Japan, China, Belgium and Switzerland and currently lives in Zurich.

Jean-Pierre began his career in biophysics research at the University of Paris XII where he taught while preparing a biomedical postgraduate thesis.

He then joined the corporate Retail world with the Carrefour Group. First in France, then in Taiwan. He later became head of operations in Japan, taking charge of the country’s opening.

He then developed the market in central-west China as Regional Operations Director, based in Shanghai. After 8 years in Asia, he returned to Europe as Director of Strategic Marketing for the Group in Belgium.

He then became Switzerland Managing Director of the Marionnaud Group where he developed the strategy and network.

Subsequently, he created in Zurich his own strategy consulting company for international retail.

Under this banner, he acted, among others, as  “Operating Partner” for the strategy consulting firm 7M Consulting.

He also accompanies executives in career transition for the outplacement world leaders  Drake Beam Morin then Lee Hecht Harrison, in Switzerland and Paris.

Strengthened by this international leadership experience, he joins the VISCONTI Partners team 9 years ago.

Jean-Pierre currently works with CEOs of all sizes of companies and sectors in Switzerland, France and all over the world, notably in position, in 100 days and in career development – outplacement.

Jean-Pierre holds an INSEAD master’s degree in business and a DEA in Biomedical Physical Sciences. He speaks English, French, and German.

Jean-Pierre founded JPRetail Consulting in 2010 and currently holds the position of CEO.

Pierre‑Dominique Henry, Partner, EXEC AVENUE EXEC AVENUE EUROSEARCH
On future opportunities you will be competing with "top guns" accompanied by the best coaches in the business and whose pitches are perfectly prepared, repeated and benchmarked, which is why I am suggesting that you meet Jean-Pierre Rettig, who, after having held international responsibilities at Carrefour and AS Watson Group, accompanies executives like you who are in professional transition or operations. Jean-Pierre divides his activity between Paris and Zurich (2 of VISCONTI's locations) and also has a solid network in Switzerland. I have seen on several occasions how he has been able to contribute to the "putting into orbit" of executives and "resuscitate" executives who are disappointed with their outplacements.

Philippe Barillon, Global Biopharmaceutical Executive, NOVARTIS GROUP
After 17 months of “career bridging”, countless applications and interviews I am happy to start on a new professional journey on March 1st. Special thanks to Jean-Pierre Rettig whose coaching was instrumental in ramping up my game and keeping me motivated during this exhausting ultra trail.