Visconti Partners      Coach      Frédéric Dubois
Back to all coaches 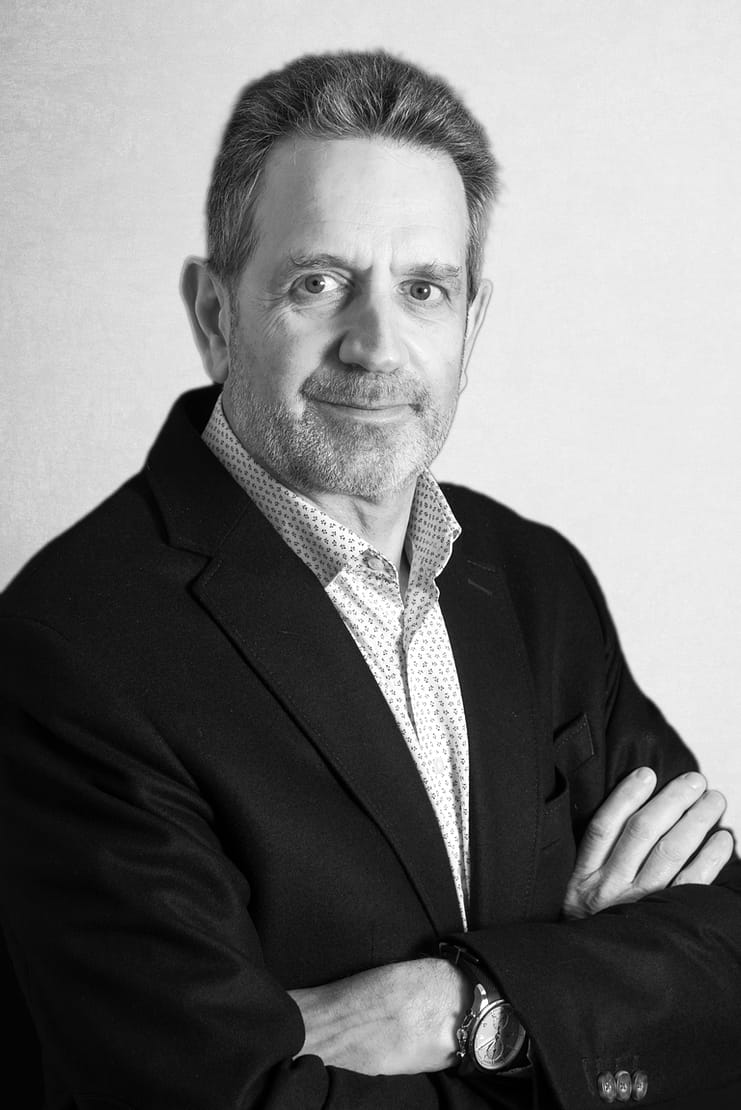 Contact
Frédéric Dubois
"You can't teach people anything. We can only help them discover that they already possess within themselves all that is to be learned." Galilee

Frédéric began his career by developing sales for major accounts for ten years before taking on managerial positions in the IT sector, both in France and internationally.

At the beginning of the 2000’s, he managed the Indirect Sales at Bay Networks. Following the acquisition by Nortel, he joined the Comex of Matra Nortel in France, merged the teams in charge of partnerships and managed the operational integration of the telephony and IT distribution networks.

He then joined Symbol Technologie as Channel Director for Southern Europe, his first international management experience. His mission was to support the company in the implementation of its new business model and during this period he increased the share of indirect sales from 45 % to 90 %.

Frédéric then went on to work for Netgear, an Internet player operating on both the BtoB and BtoC markets. He first took over the French management before being appointed to the European management, thus consolidating his international experience. During his nearly 14 years at Netgear, he observed the impact of digital on ecosystems, the development of the Internet as a market access channel and adapted strategies to omnichannel.

His different experiences as a manager have allowed Frédéric to acquire a knowldge of direct and indirect business models, a strong expertise in distribution networks and a sensitivity to different European cultures, an experience he now wishes to share.

Also convinced that investing in people is one of the keys to a company’s success, Frédéric has had the opportunity to experience all the benefits of coaching, both for himself and for his colleagues, at decisive moments in their respective career paths.

Joining the VISCONTI collective is for Frédéric the best way to conciliate his belief in human development and his desire to share his experience.

Director Partners and Distribution for 2 years.

Director of Indirect Sales for 4 years.