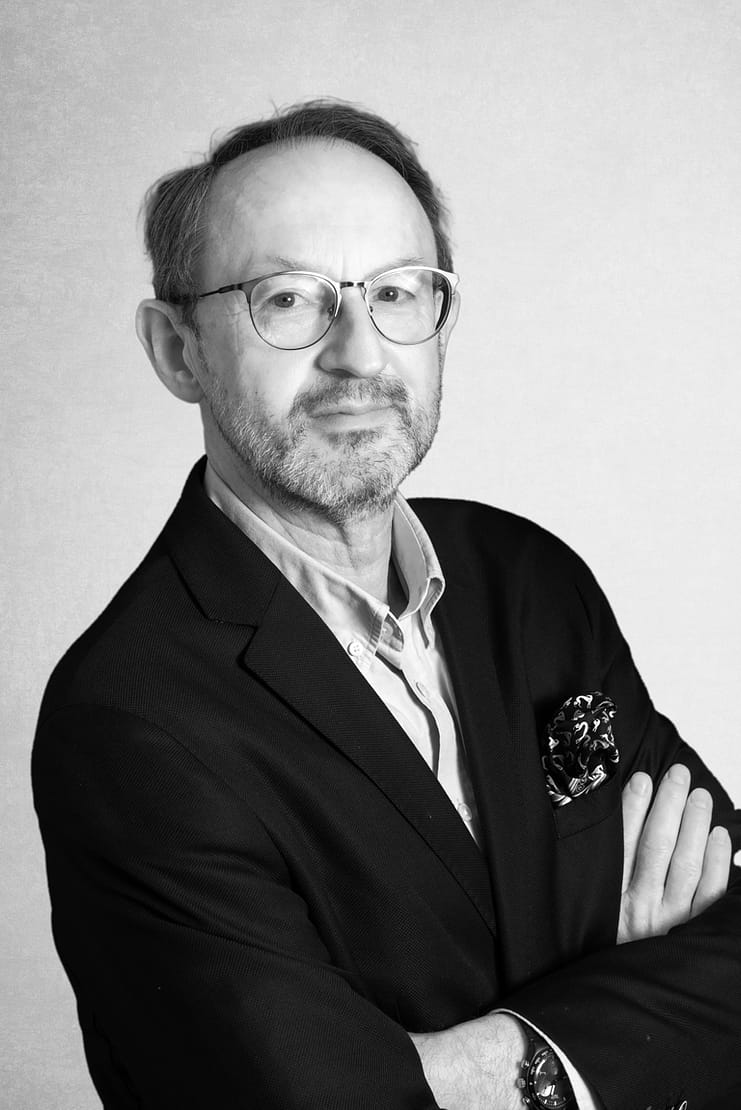 Contact
Éric Devaulx
"We have abilities that we don't know about ourselves. You don't go beyond your limits, you discover them." Jean-Louis Etienne

Eric has over 35 years of experience in the IT industry (systems, storage, networking, cyber security, hardware, software and services) including 15 years as General Manager France for large US and UK listed companies, and as well as the founder of a start-up.

After a successful start in BTB sales, he decided to become an entrepreneur in the 90’s with the creation of DATACCESS, a systems and networks integrator for large companies and large accounts (+700 customers). He lived through the different phases of creation, growth, diversification, turnaround until the separation with his partner.

His career path led him to hold responsibilities in sales management and then general management covering different business models : direct distribution, indirect distribution and alliances – in France and in Southern Europe – with a target ranging from very small companies to global accounts. In his jobs, he was passionate about business development and the co-creation of value over time through partnerships.

At SOPHOS, he carried out a strategic refocusing and an in-depth reorganization of the French subsidiary.

In three years, sales were redirected to the right customer targets, the product mix was reworked to push new generation offers, and user satisfaction increased by 10 points. The result was a 170% growth in EBITDA.

It was in this context that he experienced coaching from his CODIR with the regret of not having done it earlier !

In his career, he has acquired a strong conviction : the manager is confronted with Mega Trends such as Artificial Intelligence, Digital Transformation & Cyber Security which have a major impact on the company because all sectors of activity are exposed and all are potentially “disruptable”, including the “brick & mortar”. These accelerated mutations are already causing profound changes in the business; according to an American study, 85% of the jobs of 2030 do not yet exist today.

The leader must often face this “VUCA” (Volatile, Uncertain, Complex & Ambiguous) context alone, which makes it difficult to take a step back to address the company’s priorities ; he therefore needs more than ever to be accompanied.

Team Player, it is with enthusiasm that Eric joins Visconti Partners and its values: Pleasure, Audacity, Sharing to accompany you in these challenges.

Co-founder and General Manager for 8 years.