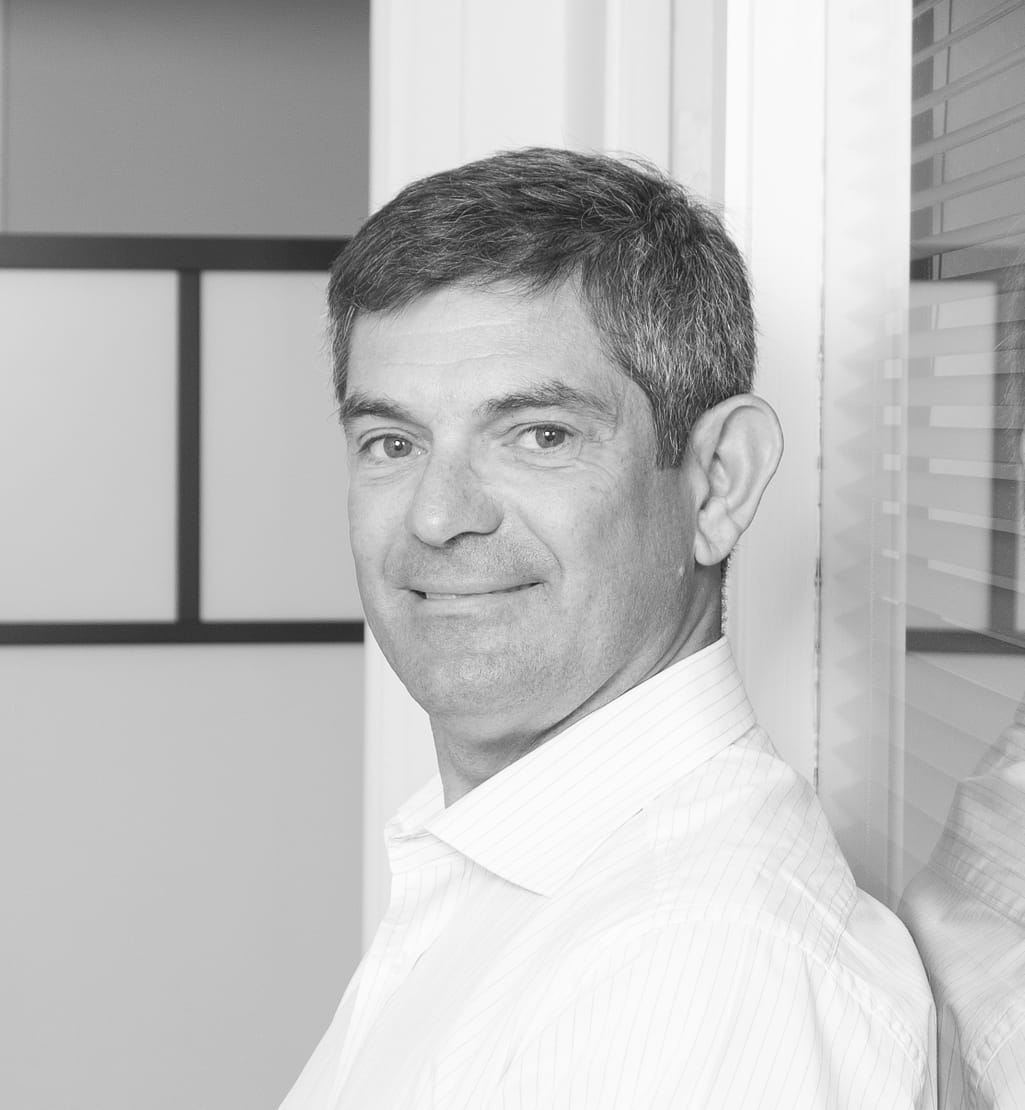 Contact
Tanguy Delamare
"Passionate about sailing, I race with my teammates to claim victories, I assess the potential risks to be taken and seek to constantly improve our trajectories. It is the same passion that drives me when I work with a manager to improve their performance and that of their company. At VISCONTI, I find the same values: Openness, Audacity, Joy".

18 years of experience as a manager

Tanguy Delamare has 20 years of experience in operational and general management positions in French SMEs manufacturing and distributing consumer goods.

A chemical engineer, he began his career in the garden products sector (Algoflash) where he received on-the-job training in team and project management. He then took charge of the Group’s industrial management and deployed the performance improvement methods that would drive its strong internal and external growth.

He then joined the luxury goods industry (Faïencerie de Gien). After a phase of industrial transformation and optimization of the manufacturing organizations, he restructured an acquisition (Point à la Ligne) in the decoration field by outsourcing production to European partners. Appointed General Manager of the Faïencerie de Gien, he reorganized distribution, expanded the brand’s territory with new collections (textiles, cutlery, glasses), and developed commercial partnerships in Europe, Asia, and the USA. As an entrepreneur and consultant, he also works on several buyout projects of French SMEs.

He now puts his expertise and experience at the service of managers.

Tanguy founded his own consulting company in 2014 and currently holds the position of President.

4 years of experience at Gien, Tanguy held the position of General Manager.