Visconti Partners      Coach      Hubert REYNIER
Back to all coaches 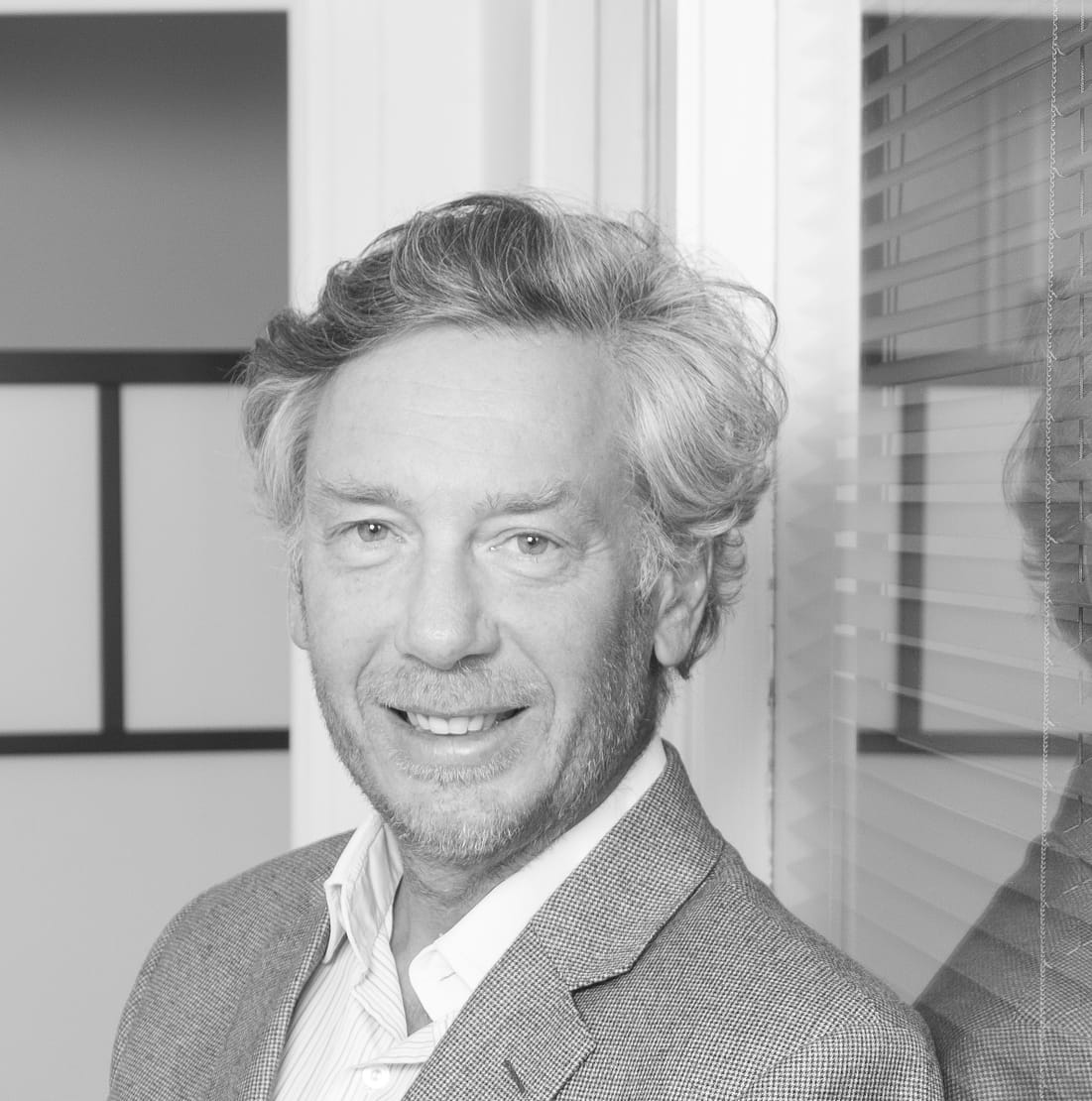 Contact
Hubert Reynier
"I am convinced that being a leader is a profession. A profession shared by several hundred thousand managers in Europe. And yet, each leader and each company is unique. The profession of executive coach is therefore fascinating. He accompanies the executive in his job as CEO, in the meaning of Chief Engagement Officer. And basically helps him to "serve and inspire"."

20 years of expérience as a manager

Hubert Reynier is a serial entrepreneur, passionate about developing coaching, consulting, and training services for managers and their companies.

Hubert Reynier co-founded the strategy and management consulting firm Greenwich (200 consultants), which was acquired by EY in 2013 to form the basis of EY Advisory.

Previously, Hubert Reynier was director of international projects for the industrial group ASCOM and a consultant (Gemini, EY) specializing in the telecommunications and media sector.

Hubert Reynier was also a member of the Executive Committee, Director of the International Commission and CEO (interim) of CroissancePlus from 2007 to 2013.

Hubert Reynier, a telecom engineer, is an alumnus of the School of Management at YALE University.

Every year, he has the privilege of accompanying managers of SMEs and large companies from a wide variety of sectors.

Hubert founded VISCONTI Partners in 2009 and holds the position of CEO.

Hubert founded Wight Consulting and held the position of CEO for 1 year.