Visconti Partners      Coach      Éric Carmès
Back to all coaches 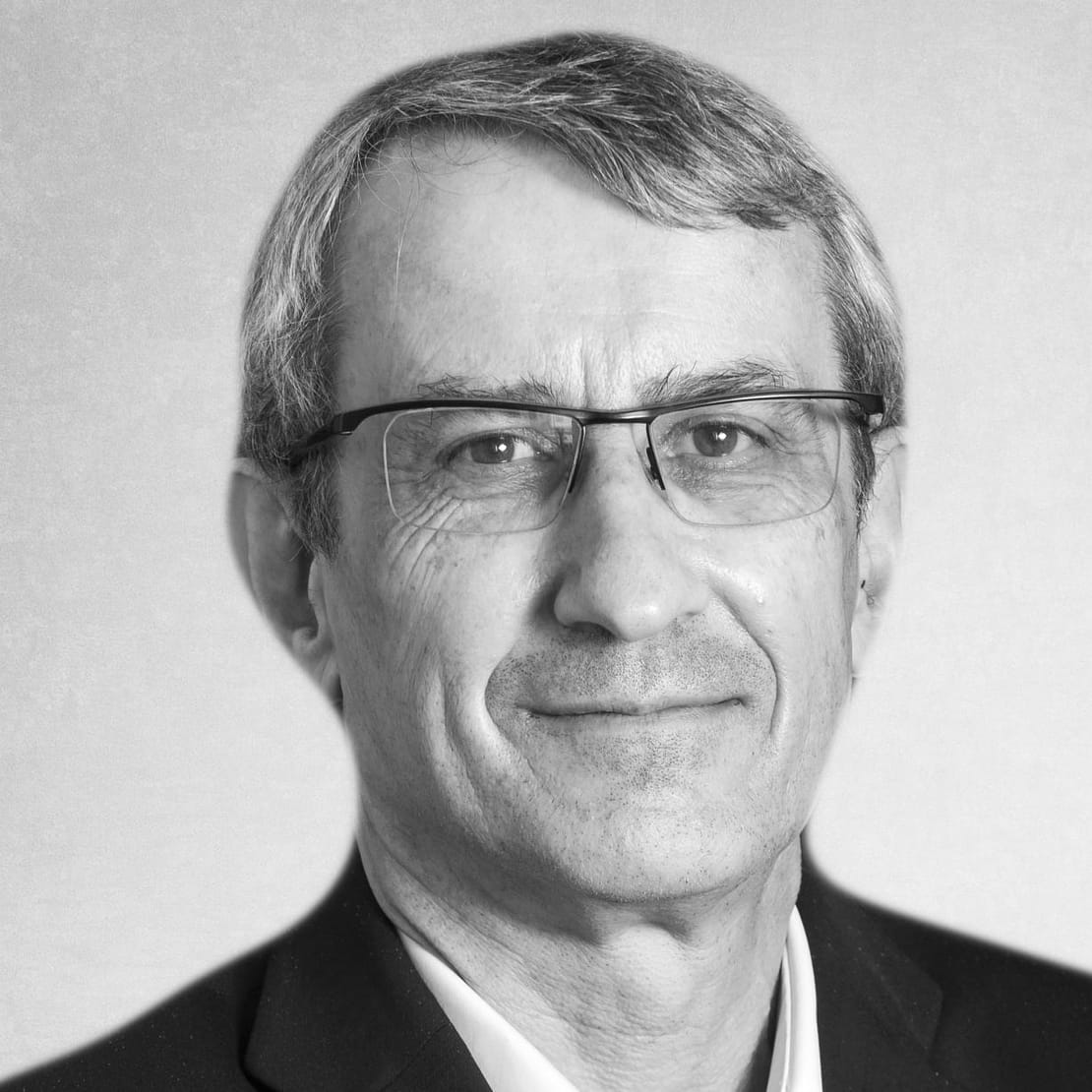 Contact
Éric Carmès
“Starting up and running a business are exciting human challenges. My ambition is to support managers who are often alone in a constantly and profoundly changing environment to help them take decisions to develop their business faster while respecting their values.”

25 years of expérience as a manager

Éric Carmès has more than 25 years of experience in operational and general management positions, first in large defense electronics groups and then in an SME in the networking and telecoms market he founded and then managed.

Software engineer specializing in computer networks, Éric began his career at Dassault Electronique as an R&D engineer for major defense programs: Rafale, Porte-Avions Charles de Gaulle … Then, he held a position of marketing manager in charge of network products for industrial and automotive applications, then managed large software and hardware teams.

Following the merger of Dassault Electronique with Thales, he became manager of Thales Airborne Systems “Embedded Networks” BU responsible for the development of complete real-time network solutions for Thales Group’s military and industrial applications and he follows the corporate Senior Management training program in 2000.

In 2001, he founded 6WIND,  a spin-off from Thales. As Director of Operations, Éric is in charge of operations and technical teams, including product road map, software development and maintenance, customer projects, quality assurance and customer support. He opened two software outsourcing centers in Vietnam and India and contributed to 3 fundraising rounds with European and American financial investors.

In 2010, he became CEO of the Company and successfully transformed 6WIND’s business model from a supplier of network equipment to a provider of very high performance network software solutions. Under his leadership, 6WIND opens a subsidiary in the United States, an R&D office in China and develops its sales in Korea and Japan. The Company closes complex software license deals with major international players in the networks and telecommunications industry. The Company achieves more than 90% of its turnover outside its domestic market in the United States, Japan, Taiwan, Western Europe, Israel and India. Eric attracts top strategic investors: Cisco and Mellanox (now NVIDIA). The Company was awarded Systematic Pole Champion in 2012.

Éric now puts his expertise and experience at the service of the leaders of companies in the start-up phase and of strong growth aiming for a global presence.

Founder and Chief Operating Officer
Management of the Thales spin-off and technology transfer and intellectual property negotiation. In charge of operations and technical teams, including product road map, software development and maintenance, customer projects, quality assurance and customer support. 3 fundraising rounds with European and American financial investors and observer in the Board of Directors.

Director of the “Embedded Networks” BU (1998 - 2000)
In charge of the development of on-board and ground military networks. Delivery of complete real-time network solutions for Thales Group's military and industrial applications. Development of equipment and technologies for networks.